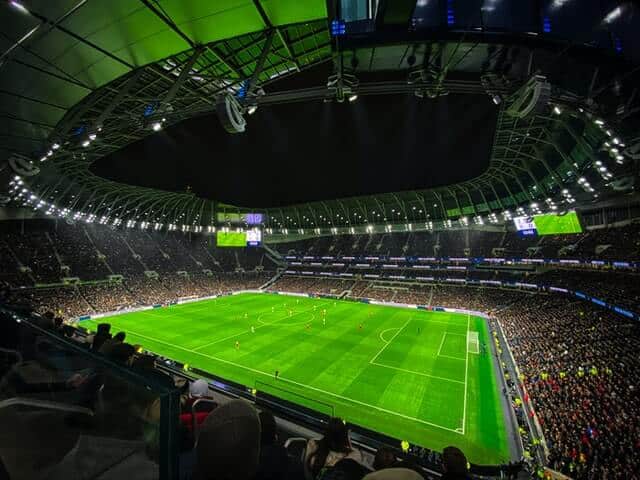 Redknapp said this in a Sky Sports interview before the quarter-final clash between Arsenal and Manchester City in the Carabao cup.

Recommended: DStv To Broadcast All 64 World Cup Matches in Qatar

Jamie is right and there is indeed more pressure now on KDB to perform. For the most part of the 2018/2019 season, De Bruyne was out injured. Bernado Silva was the man in the midfield that year for Man City.

Furthermore, Silva’s ability to play in about any position going forward makes him a very good player. He’s good on and off the ball and he shows much passion for the game whenever he is on the pitch. KDB currently has 7 assists in the EPL. The number would have been higher if Man City’s forwards were more clinical in front of goal. They miss more chances than they can account for.

While I agree with Jamie Redknapp, it should be pointed out that Bernado is not the only City player consistently performing under par this season.

City have been one of the best teams in Europe in the previous three years. (They need to step up this season if they hope to remain in that category.) During those years they were collectively at their best.It wasn’t just KDB or Bernado Silva. It was Frenandinho, Sergio Aguero, Sterling, Leroy Sane, and the likes at their best. All of them were put together to wreak havoc on teams.

During these years, we’ve seen them lose the likes of Vincent Kompany and David Silva. While we may want to point at a single problem most of the time, a good part of the City team is not performing at their best and that is the biggest problem so far.

It’s hard to tell why they are all suffering a dip in form at the same time. So far this season it has been De Bruyne and Cancelo who have been doing well every week. The rest of them are no where near their usual best.

The midfield needs more creativity and the attack has to be more clinical.

Obviously, it is hard to perform and such a high level for years and it appears most of the city players are suffering from the burns.

Raheem Sterling is no longer the dreaded forward we knew a couple of years back; Sergio has been out injured for the most part; Fernandinho is battling with age.

All these things and more put together have impacted Man City negatively this season.

They may not be able to be as good as they were two years ago. But if the players can get back in form, City will go back to being the dreaded team we are used to seeing.