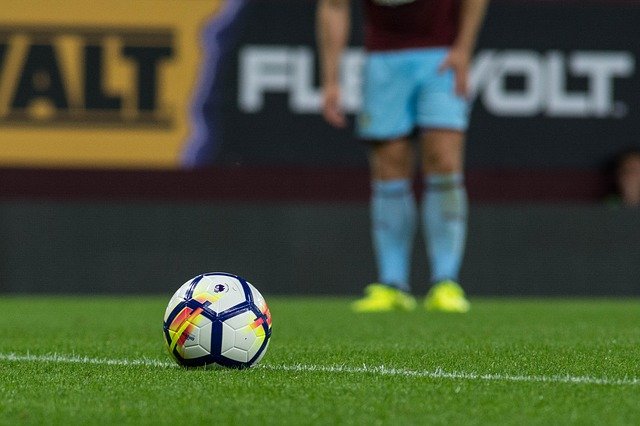 Having secured the rights to air the English Premier League, DStv will be bringing you live matches, highlights, analysis, previews and repeats on all SuperSport channels. Here is the broadcast schedule for EPL on DStv: TV channels, kick-off times, and live stream platforms.

The DStv packages you can watch the Premier League include DStv Premium, Compact Plus, and Compact. You can also get live games on the Family package but you are most likely going to be limited to one game per week.

The Premier League was introduced in 1992 and the 2021-2022 season is the 30th for the competition. The tournament started on the 13th of August, 2021 and will end on the 22nd of March, 2022. Last season, Manchester City won the league with 86 points. Manchester United came second with 74 points, 12 behind the defending champions, Man City.

Not sure where to watch a Premier League match? Here is the EPL schedule for SuperSport channels on DStv and other streaming platforms.

DStv is the biggest entertainment company in Africa and they have the right to show all the matches played by Chelsea. Today, the DStv channel showing the Leeds United vs Chelsea match is SuperSport Premier League (DStv Channel 203) at 7:30 PM (WAT).

Here is a preview of the matches you’ll be watching on DStv this weekend:

Data source: Team news from The Guardian. Statistics from Soccer Base. 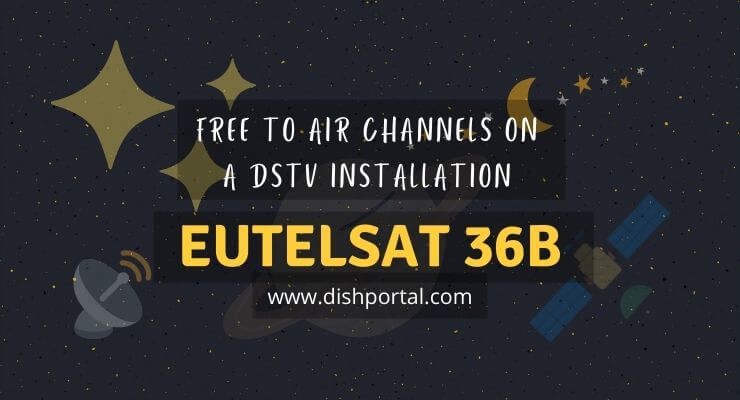 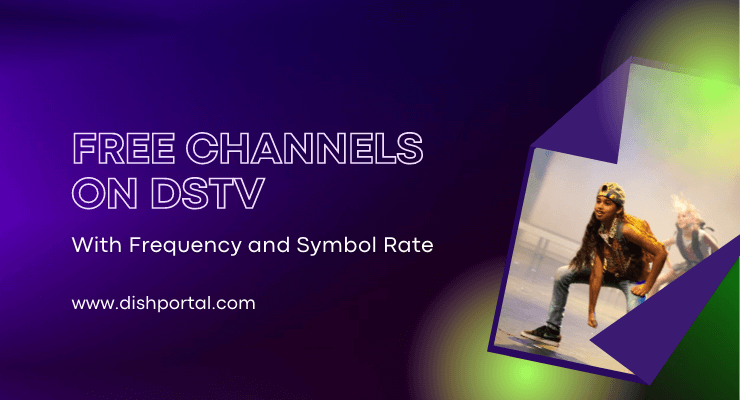 Free Channels on DStv with Frequencies and Symbol Rate 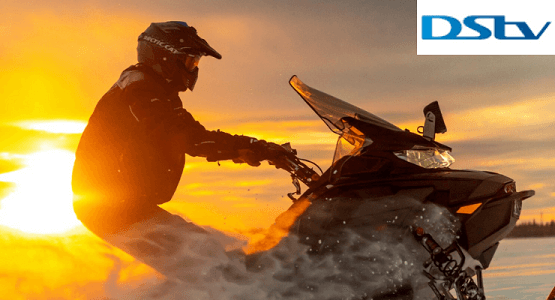 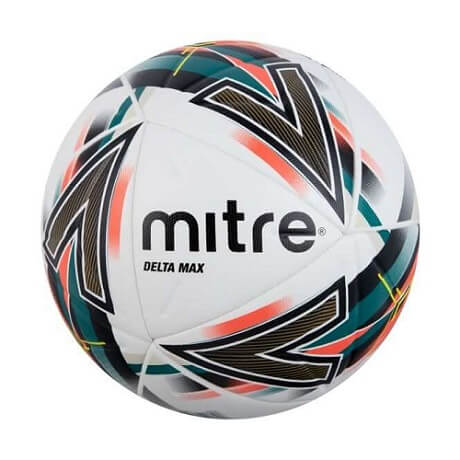 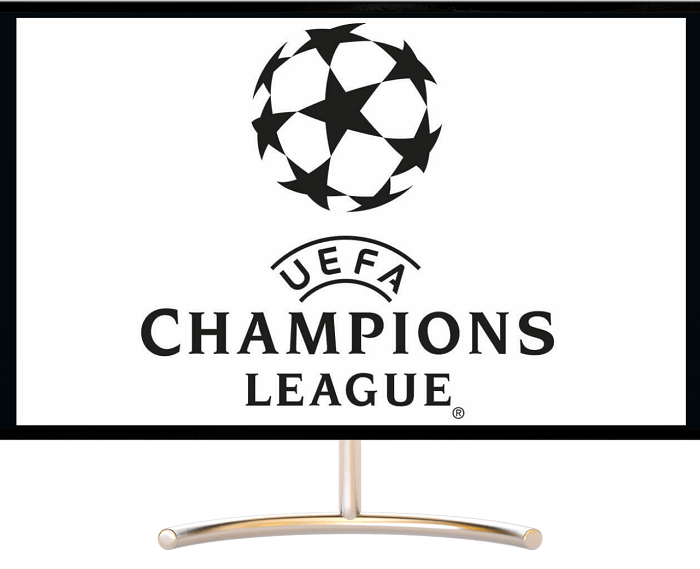