Which DStv Channels will Show the 2022/2023 UEFA Champions League? 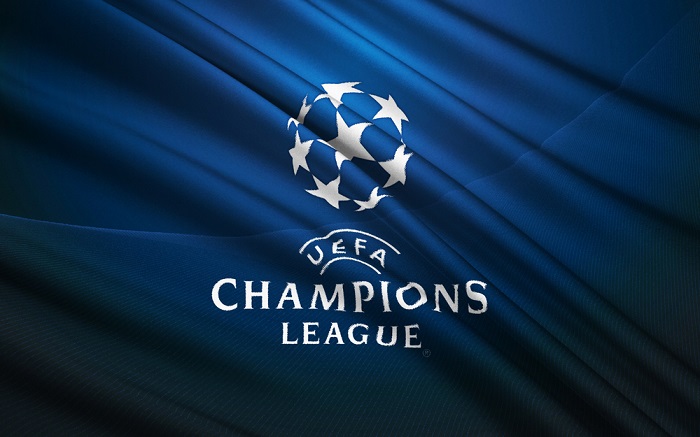 The knockout stages of the UEFA Champions League (UCL) will resume on February 14, 2023, with a mouthwatering encounter between PSG and Bayern Munich. As the custom is for DStv, all the games will be aired live on selected SuperSport channels. This article contains the TV programming details on all the Champions League matches, including exact times and the DStv channels that will show the matches.

The UEFA Champions League channels on DStv are SuperSport Grandstand (201), SuperSport Premier League (203), Supersport PSL (202), SuperSport Variety 1 (206) & 2 (207), and SuperSport LaLiga (204). Other sports channels will only be able to show repeats and highlights.

The packages that will show the Champions League include DStv Premium, Compact Plus, and Compact. You can also watch it on DStv Family but you will only be getting one match per week.

As usual, most of the matches will be played from around 5:00 PM (WAT/GMT +1) which is also 6:00 PM (CAT/SAST) in the evening. DStv will bring you live matches beginning with the match between PSG and Bayern.

Here are some interesting encounters you should look out for in this season’s UCL:

Surely we all just can’t wait for these matches to get started. Meanwhile, enjoy this great performance by 2CELLOS.

Clashes in the knockout stages of the UCL are heating up already. Here are the fixtures, kick-off time, and the DStv Channels showing the live football matches.

Now that you know the SuperSport football channels that will be showing the UCL on DStv, finding them shouldn’t be a problem. Here are their numbers on DStv.

Related Article: Where to watch the EFL Cup on DStv.

UCL on DStv Now and Showmax

If you are not at home, you can stream Champions League matches on DStv Now or on Showmax Pro.

For those using DStv Now, you need to subscribe to either Premium, Compact Plus, or Compact to see live UCL matches. DStv Now is available on the web and as a mobile app.

Showmax Pro gives you access to the SuperSport channels that will be showing live matches. Sign in to the Showmax Pro platform anytime to start streaming.

GOtv will also air the UEFA champions league on the GOtv Max and GOtv Jolli packages. It is recommended you go For Gotv Max because you’ll have more channels to choose from if one goes bad on a matchday.

Since reactivation can sometimes take up to 12 hours, do well to subscribe 24 hours before time so you don’t miss the live events.

Related Post: Where to Watch the EPL on DStv.